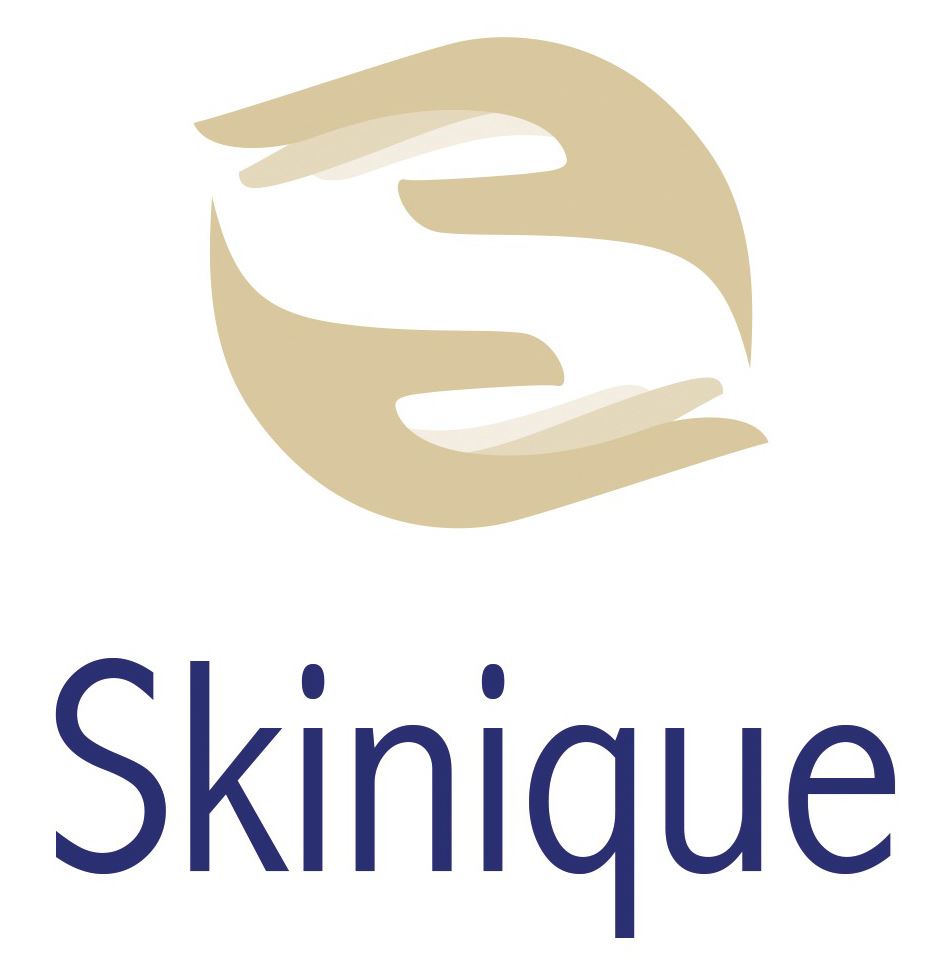 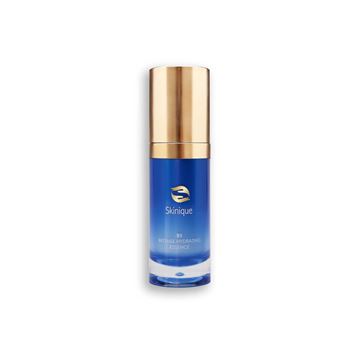 Based on multi-year of clinical experiences, this Provitamin B5-rich formula can effectively supplement the loss of natural moisturizing factors for the skin. The essence can also enhance skin rejuvenation leaving the skin supple and silky smooth. 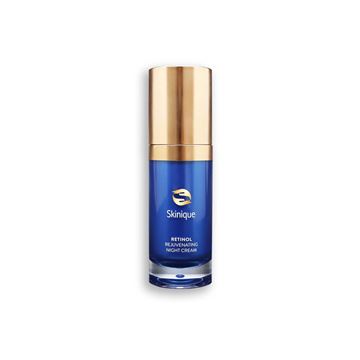 A proven night rejuvenation formula that helps to rewind the aging process. Retinol in the formulation helps to increase production of collagen of the skin, smoothen fine lines and greatly decrease pigmentation, whitening of skin, repair damages to the skin overnight effectively. Multi-purpose formula also helps to unclog the skin pores and reduce the chances of inflammation, leading to effective acne treatment. 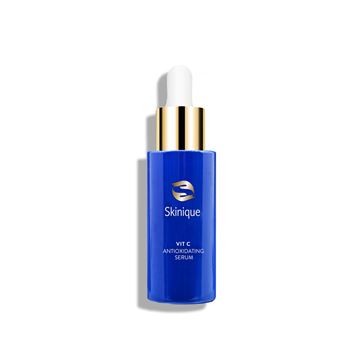 A product of multiple ingredients combined to produce anti-oxidating, anti-aging and whitening effects on the skin. A stable Vitamin C compound can deeply penetrate the skin to release high concentration of Vitamin C which protects the skin against free radical damage due to UV radiation, slowing down the aging process and lighten up the skin. It also contains tranexamic acid which effectively prevent and improve pigmentation of the skin. Furthermore, the HA in the formulation restores elasticity and hydration to skin and gives it a more youthful appearance. Eye puffiness and under eye bags

Eyeliss™ is an ingredient manufactured in France that targets puffiness and under eye bags. Eyeliss™ contains three potent ingredients – a plant-based extract that helps reduce puffiness by reducing fluid buildup beneath the eyes, teamed with two natural peptides that work together combating dark circles while boosting skin's elasticity, both of which help reduce fine lines and wrinkles, creating a more youthful look. Eyeliss™ also helps reduce dark circles beneath the eyes by strengthening the capillaries there, since dark circles are often the result of leaking blood vessels, which lose blood that then pools beneath the eyes, causing not only dark circles, but also extra puffiness. The trio of powerful ingredients also works in synergy to support circulation beneath the eyes, bringing more oxygen to the skin cells there, resulting in improved texture. Because it is packed with the antioxidants, Eyeliss™ also helps fight free radicals, which are especially damaging to the skin beneath the eyes. With the loss of collagen and elastin, wrinkles and fine lines can become more prominent, but Eyeliss™ helps support the elasticity of the skin beneath and around the eyes by maintaining collagen and elastin and encouraging new production, helping to keep fine lines and wrinkles at bay. Through stimulating synthsis of collagen, improving skin elasticity and wrinkles, this forumulation can reduce the skin degradation speed. It also has matrikines capable of regulating cell activities which improve cell regeneration by activating extracellular matrix renewal and cell proliferation. Compared with white grapes, red grapes which has resveratrol are very rarely affected by grape moulds. Viniderm® is a grape juice extract from Languedoc-Roussillon, rich in polyphenois, enriched in a rare polyherol: the o-viniferin. This one is obtained by enzymatic bioconversation from resveratrol. This process is inspired by a reaction existing in the natural state, catalysed by a mushroom, Botrytis Cinerea. Its diversity in antioxidant polyphenols, allows this product to have an anti-aging preservative action by protecting the essential constituents of the skin such as the mitochondrial DNA, the stem cell niche, and the extra-cellular matrix. It has been demonstrated clinically, substantial reduction in visiable wrinkles are observed after using 3% Viniderm Essence for 56 days.